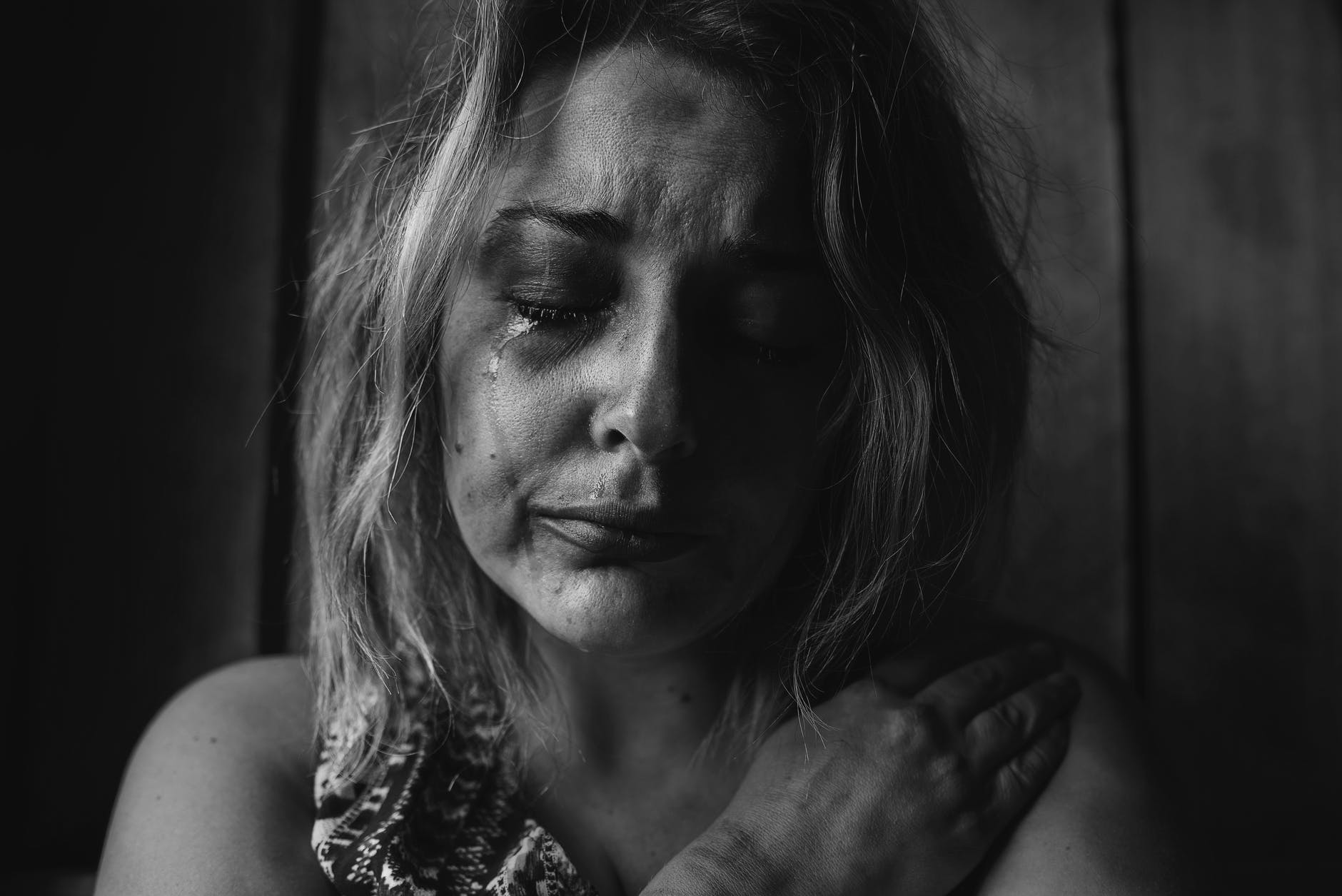 I have been watching the series “Jane the Virgin” for weeks now and I am very intrigued by the three-some affair between Jane, Michael and Raphael as Jane is unable to choose which of the two she really wants to be with. It  tires my mind and with each twist and turn, my curiosity get stronger and I keep watching every subsequent episode hoping she will finally let us all know who will be the lucky man.  But it is not only Jane who has love issues, her mother and grandmother too have their own share of joy and pain in the quest for true love.  This transposes me back to the days of the “Mills and Boon” novels.  The books kinda gave me (and I think I speak for other readers) a very “false” idea of what love is.  I always got fascinated by the description of how the man and woman met, the attraction, the juicy physical description of the man (especially) and how they overcame every obstacles that almost killed their love affair, and finally to their “happily ever after”.  I did not realize that as I was engrossed in this particular episode when the dead Michael came back to life as Jason, I was chewing so hard on the gum in my mouth until I bit something hard. I spit out a huge chunk of my molar. I had a broken tooth. I knew I was in deep trouble and I had to quickly visit a dentist to get this mess fixed.

As I sat at the dentist’s waiting room, a lady next to me started a conversation about the great summer weather. I think she noticed how anxious I was as I sat there with moments of deep sighs and trembling legs. I acknowledged with a simple ‘Yes” as I dived back to the monitoring the sinking feeling of fear in my stomach. She continued talking to me about how she was there to have her teeth whitened because she was getting married in a few weeks to a good man who has businesses all around the world. Even though I felt intruded, I decided to be polite and engage her. She had put so much effort to get my attention.  She was a petite woman with splashes of grey hair along the edged of her forehead and when she removed her mask for me to have a glance of her face, I noticed her beauty and the nice gap on her two upper front teeth. She said she was in her 40s but her trim body made her appear to be in the 30s.  She was ecstatic as she narrated how she was going to Australia to her husband to be, who was a big time entrepreneur, with businesses in London, Australia and Kenya! As envy and jealousy started welling up in my heart (yeah I owned up my feelings), the mention of Kenya immediately caught my attentive.  “Waao!! I come from Kenya”!! I said with a big smile and enthusiasm.  My fears flew away albeit momentarily. He had told her that has a car making business in Kenya where he wants them to spend most of their time because “Kenyans like them very much”.  I suddenly got alarmed! Like making cars, new cars or like what mechanics do, repair broken cars? I did not to ask many questions rest I bust her bubble.  Moving forward, she got out her cellphone and showed me a wedding dress he said he bought for her, and she glowed as she looked at the dress.  “You will be a beautiful bride”, I mumble.  She then showed me a clip of some expensive things he claimed to have bought her, gold chains and watches among the goodies.  I asked her..”how did the two of you meet?” The answer just did not sit in well with me. “We have never met but we have been talking on face-time and chatting on the phone for one year and a half now”. My heart went PARAGASHAAA!! Why did I feel like it was one of those scams that many people have fallen prey to for many years. Where people meet online and eventually get fooled into falling for a person whose intentions are to milk them of money in the name of love and marriage.

I was very eager to hear more so I prodded her for me details.  She told me that this man has told her that once married, she was not going to work for another day. She was however not comfortable with that because since she was 7yrs old, she worked to fend for her family. Having come from the Philippines, she was not used to letting anyone do anything for her. She recounted how at the age of 16yrs, she moved to Singapore where she worked for many years for some family members who make her work like a donkey. She would be moved from one family to another, working in the rice fields or harvesting farm produce. She would first go to pick produce before going to school… “my story is full of sadness my friend” she said.  At 24yrs, she moved to Canada where she worked as a nanny, taking care of two children, one who was born right after she got employed. She recounted how the mother of the new born seemed to have no time for the baby so she took care of the baby day and night for 7yrs.  She left for Canada. She found work as a caregiver for some loyalties and stayed with them for many years until the demise of the client. Her longstanding and cordial relationship with this family saw her get assistance in the acquisition of a visa to USA. Waaoo!! what a journey!!. Supposing after all these drama in her life, she was getting cat-fished by this online wealthy husband? Anyway, we exchange contacts and she promises to send me pictures of her wedding.  As she walks into the dentist’s office she looks back and says “but I am waiting to see if the stuff he said he sent will come. I am not easily fooled”…pheewwxx!! I hope she does not put all her hopes into this man she has never met face to face.

Two weeks down the line I write her a text message asking her about her tooth.  She says the tooth was healing well. I could not help but ask if the package with the goodies arrived. Just as I suspected, nothing came!! Damn that bad man. She writes that she was so disappointed and she had blocked the man amid dashed dreams of getting married to a wealthy globe trotting Australian man.  I feel so bad on her behalf, and I conveying my condolences for the death of  the “happily forever after” dream. Luckily she had not resigned at her work place so it was back to the grind.  I cannot help but feel bad that I had initially felt envious of her.

To “catfish” is to “lure someone into a relationship by adopting a fictional online persona.” The person doing the deceiving is the catfish.

Let me leave you with some lyrics from a song by Percy Sledge….It was an advice his mother gave him when he fell in love with this woman FAST!!