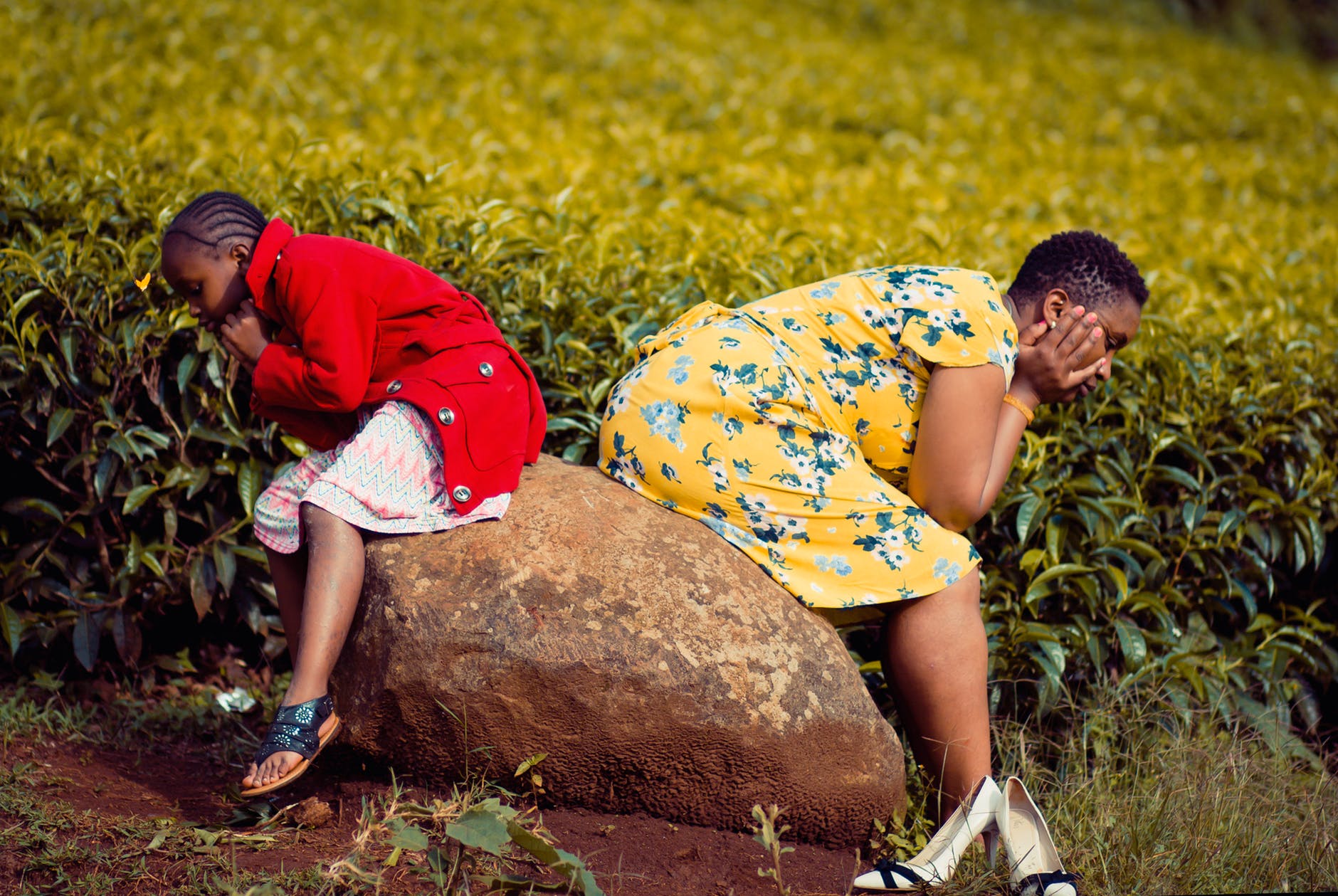 I have had the privilege of interviewing some young men and women in a rehabilitation center for addiction in alcohol and narcotics.  While they had varied  reasons for got into use these substances, lack of consistent and frequent parental attention  was mentioned by majority of them.  What they lacked from home, they found it among friends who unfortunately introduced them alcohol and drugs.  One lady, a student at a prestigious university in Nairobi told me that whenever she asked her father for some talk, he would quickly brush her away saying he was busy. He would immediately ask her how much she wanted, and what car she wanted to drive just to get her off his back. Her mother was always busy with “Chamas” and Bible Study and when at home, she stayed in her bedroom most of the time. So “Cynthia” sought for attention from her friends. She used the money she got from her father to buy the attention. She used the money to buy alcohol and Marijuana for her friends, which in turn gave her some kind of attention and importance.  Her friends called her “sonko” which means “rich person” and this admiration gave her a sense of importance and belonging. This went on for years but she did not notice that she was slowly slipping into alcohol and marijuana addiction. By the time I met her at the rehab center, she had missed a semester.

Cynthia is just a tiny fraction of the number of the children who are and will continue to suffer because we as parents are busy looking for money to give our children a good life.  On this flip side, we are oblivious that someone else something else is taking up our place in their lives. The age at which children are left in the hands of nannies/house helps is getting younger as the years go by denying them the opportunity to be nurtured and attended to by their parents. It is understandable that mom and dad have to work to make ends meet but there should be a work/home life balance so that both ends benefit. A video of the nanny from Uganda mercilessly beating up a child that shock the airwaves a while ago is just a tip of the iceberg about the atrocities that children are going through in the hands of these care givers. From physical to sexual abuse including abandonment in the house as the nanny goes on her personal rendezvous only to come back in time before the home owners come back from work. Some of us have such predictable time schedules that it is so easy for these nannies to cover their tracks and have everything looking normal to hoodwink the parents of what actually goes on behind their backs. Some parents have a habit of using phone calls to ask the nanny how things are at home, come back home late at night only to find the child or children asleep.  They then leave home very in the morning before the child wakes up. This could go on for a long time until something bad happens to their child does a parent notice injuries and or disturbing behavior.  After further investigation, they come to learn that the child has been enduring physical or emotional abuse in their absence. 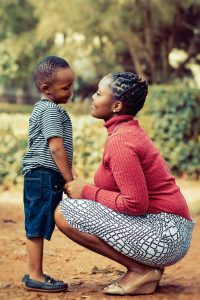 My sincere plea is that as parents, we need to stop for a moment and get our priorities well planned. These children are gifts from God and we have a responsibility to provide for them, not only in manner but also in kind. In pursuit of money to buy them food, provide a shelter, education, cloths etc, let us remember that we are also responsible for their emotional and psychological well being.

Babies and toddlers raised in supportive and caring home environments tended to do better on standardized tests later on, and they were more likely to attain higher degrees as adults. They were also more likely to get along with their peers and feel satisfied in their romantic relationships.  Maanvi Singh

Make time to spend with your children, be there for them in every stage of their lives and be deliberately committed to being the one who instills the values they require to live a successful life.  Giving your children a good life is important but it cannot be equated with the quality time you spend with them.  Let us model to them what it means to be a good parent so in turn they too will do the same to their own.